Global real estate consultancy Knight Frank said it’s tracking 15 giga projects in various phases of construction around the kingdom, many of which are new stand-alone super-cities 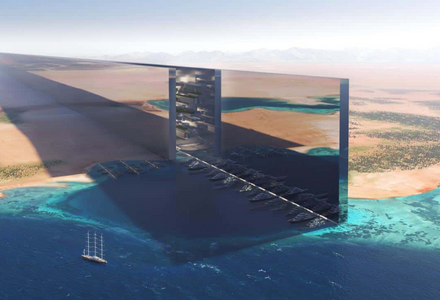 The total value of real estate and infrastructure projects since the launch of Saudi Arabia’s National Transformation Plan in 2016 has crossed $1.1tn, according to global real estate consultancy Knight Frank.

Faisal Durrani, Partner – head of Middle East research, said: “A bold new vision is unfolding in Saudi Arabia. The phenomenal transformation taking place in the world’s fastest growing economy is clearly visible across the entire urban landscape. With over 555,000 residential units, more than 275,000 hotel keys, in excess of 4.3 million square metres of retail space and over 6.1 million square metres of new office space expected by 2030, the planned construction in the kingdom will easily make Saudi Arabia the largest construction site the world has ever known.

“What’s more, healthcare, education and wellbeing sit at the core of the transformative plans, which will contribute to an extraordinary evolution in the kingdom’s physical realm, making it unrecognisable from what we see today by the end of the decade.”

Harmen de Jong, Partner – head of real estate strategy and consulting, Saudi Arabia, added: “We are currently tracking 15 giga projects in various phases of construction around the kingdom, many of which are new stand-alone super-cities in their own right. NEOM remains the largest giga project announced to date, and it has been recently publicised that it will house 9 million residents on completion across an estimated 300,000 new homes. However, just $7.5bn of sub projects have been commissioned thus far, with construction progress of this tranche of projects standing at 29 per cent.”

Durrani added: “Vision 2030 has lit the embers of excitement across the kingdom and with NEOM being positioned as a crown jewel in the transformative plans, people are eager to be part of history. Super-cities like NEOM will redefine urban living in a spectacular way, while meaningfully embracing sustainability in a resource hungry region. Sub-cities like The Octagon, Trojena and The Line will set new benchmarks for luxury living in the region and with close to 30 per cent of home-owners in Saudi prepared to spend upwards of $800,000 on a second home in the kingdom, developers have their work cut out to satisfy this pent-up demand.”

Away from NEOM, the $20bn Diriyah Gate is one of the kingdom’s other colossal projects. The city-sized historic district of Diriyah will add 20,000 homes to Riyadh’s residential stock by the time it is completed in 2027.

Knight Frank estimates that 46 per cent of construction has been completed on the $5bn spent so far. In a recent survey of 1,000 households across Saudi Arabia, Diriyah Gate was named as the third most popular giga project amongst Saudi respondents as a place to own a home, behind the Red Sea Project (2nd) and NEOM (1st).

Riyadh itself is poised to undergo explosive growth, with the population projected to close in on 17 million by 2030, up from around 7.5 million today. To meet this ambitious growth target, the city has itself seen real estate projects worth $104bn unveiled over the last six years.There are plans for a brand-new international airport worth $147bn, details of which are expected soon. The new international airport accounts for close to 74 per cent of the $200bn nationwide infrastructure spend.

Sustainability is a key theme for Riyadh too, Knight Frank said, citing recent plans for the 10 square kilometre ALNAMA Smart City, which will be the capital’s first zero-carbon city, housing some 44,000 people when completed.

Durrani said: “Not to be outdone, Riyadh’s repositioning as a commercial nerve centre of the kingdom is well underway. And businesses from the world over are already clamouring to be at the centre of the Middle East’s second and much-needed global hub. Indeed, with Grade A office occupancy levels across the city hovering at around 97 per cent, the planned development of a further 2.8 million square metres of world class office space couldn’t come sooner. The city is also attracting a huge number of internal migrants and with readily available support to get on the housing ladder, house prices are rising rapidly and currently stand some 26 per cent higher than this time last year.”

According to Knight Frank, there’s an emphasis being placed on the well-being of the kingdom’s residents through the improvement and provision of world-class urban environments. This includes the $500m Riyadh Sports Boulevard as well as the $23bn ‘Green Riyadh’, which will transform the Saudi capital into a verdant metropolis through the planting of 7.5 million trees. Elsewhere, Dammam’s 650,000 square metresAmanat Al Sharqiya project will see the revitalisation of the city’s corniche.

“And this emphasis on wellbeing extends to the 19,000 hospital beds planned, which is set to cost $13.8bn, $8.6bn of which is planned for Riyadh Province alone. Furthermore, over 80 new educational institutions are being built at a cost of $82bn,” de Jong concluded. 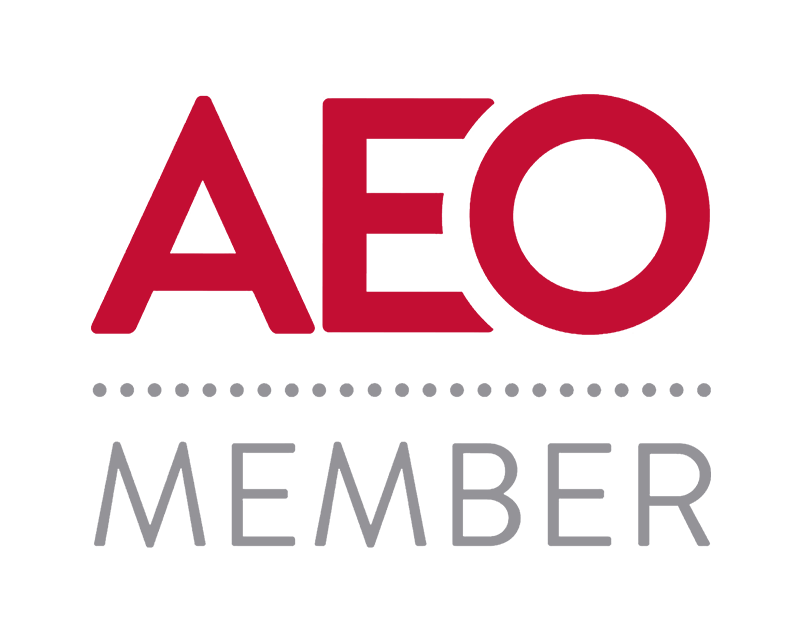